About
For Clients
Contact Us
Our Blog
Links
Sunday, October 26th It goes with saying that one of the staples of Hollywood's science fiction genre is some crew member, on a long spaceflight, will flip out and endanger, at the very least, a mission, but at the most, attempt to kill other members of the crew. My favorite is the "HAL 9000" from "2001, a Space Odyssey". In that film, it is later explained in "2010", HAL flips out due to inconsistent programming and starts killing off members of the crew.

Surprisingly, this staple of film may be more fact than fiction. In this article from the Guardian, the author looks at hallucinations experienced by astronauts that appear to be caused by the loss of the gravity we all take for granted here on earth. Surprisingly, there have been more examples of this than NASA or the Russian Space Agency have told us about in the past. While no one (that we know of) has attempted to harm another person in space, NASA does have a plan in case such an event would happen. In "Apollo 13" fashion, it involves, "a rather pragmatic combination of duct tape, bungee cords and tranquillisers".
Kurt Gregory on 10.26.14 @ 01:02 PM CST [link] [No Comments]

America's First (and only) Emperor 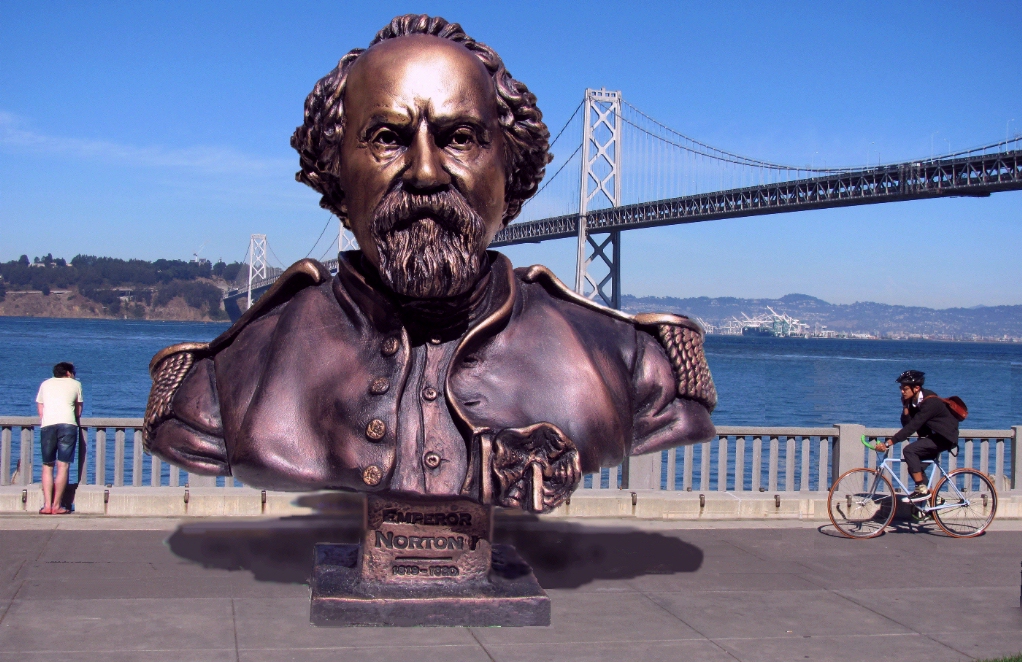 For years I have heard about the "Emperor" San Francisco harbored in the 1800s. I have always wanted to know more, but never took the time to actively seek out information about Emperor Norton I. Fortunately, this article came through my newsreader. It is definitely worth the read, giving historical and biographical information about this most interesting man and time. It is hard to tell if Joshua Abraham Norton was suffering from a mental illness, playing a well thought out joke, or scamming the good citizens of San Francisco. My thinking is he was playing a joke that he was able to turn into a way of making a living. Regardless, Check it out!
Kurt Gregory on 10.26.14 @ 12:22 PM CST [link] [No Comments]