About
For Clients
Contact Us
Our Blog
Links
Home » Archives » April 2014 » GlaxoSmithKline Pays out big on Paxil... ...Again! 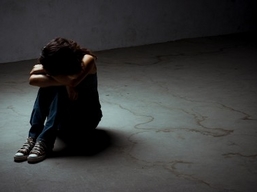 The Wall Street Journal's Health Blog is reporting GlaxoSmithKline is paying out another 40 million in ongoing litigation regarding the antidepressant, Paxil.

GlaxoSmithKline is shelling out another $40 million to deal with the fallout over the use of its antidepressant Paxil in kids. This time, the money is going to insurers who paid for the drug to be used in children and adolescents.

A class-action lawsuit argued that Glaxo had promoted the drug for use in children, while withholding evidence that the drug was neither safe nor effective in kids. Glaxo denied those charges and told the WSJ it settled to "avoid the costs, burdens and uncertainties of ongoing litigation."